As of 2014 The BOB Motion is the newest stroller made by BOB Strollers. It is their only four wheel strollers and it is most definitly not a jogging stroller.

The Motion is designed to provide a solid high end alternative to stroller like the City Mini GT by Baby Jogger and the Britax B-Agile to name just a couple. It is a very nice stroller and should be a winner for the foreseeable future.

Because it’s new however the accessories that can be purchased for it are somewhat slim. There are some good BOB branded accessories but outside product developers have yet to produce a lot of alternative designs.

Even still the most common accessories you would want for the motion are available and I’ve listed them below with any alternatives that I could rummage up.

Stroller Accessories For The BOB Motion

The following accessories have been categorized by type.

Snack Trays For The BOB Motion 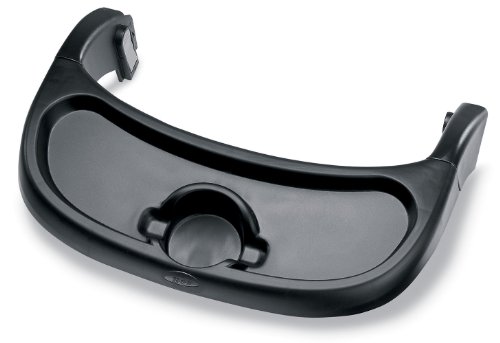 Weather Shields For The BOB Motion 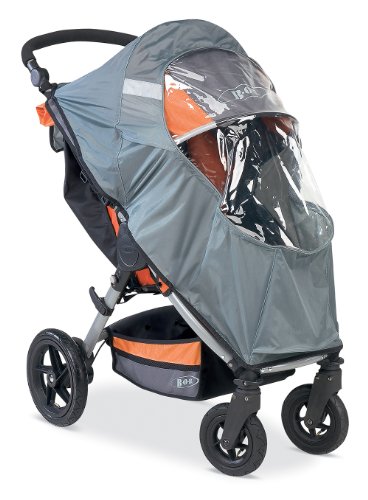 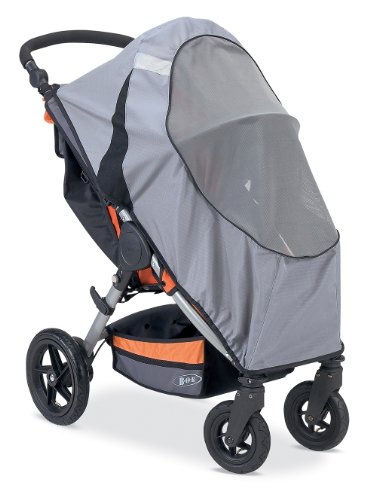 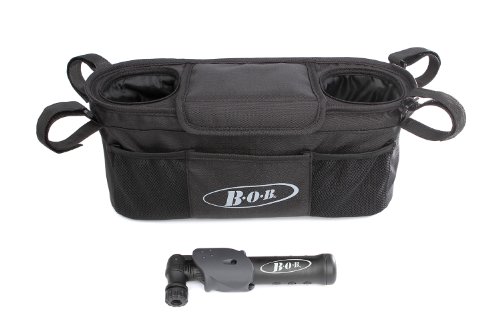 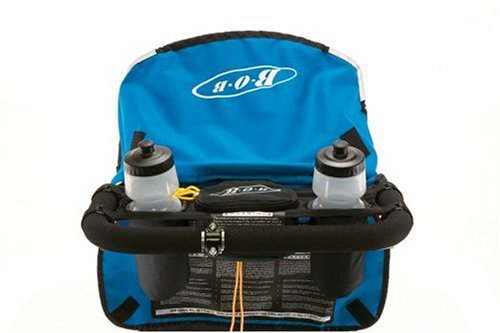 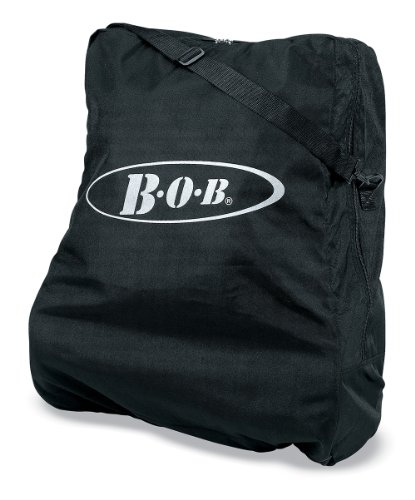 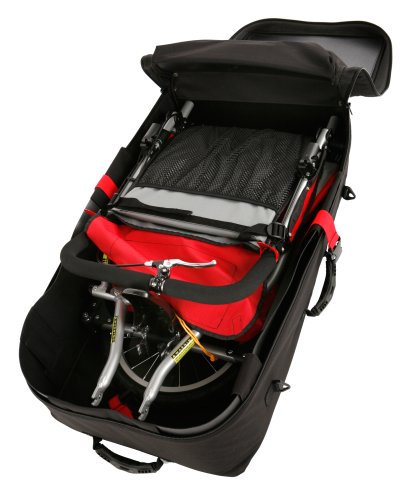 Travel System Accessories For The Motion 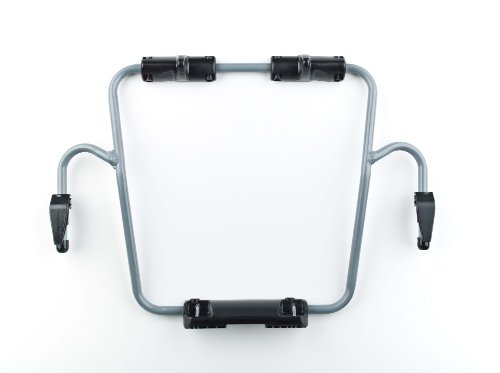 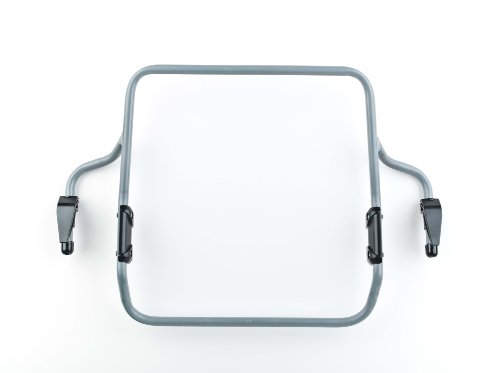 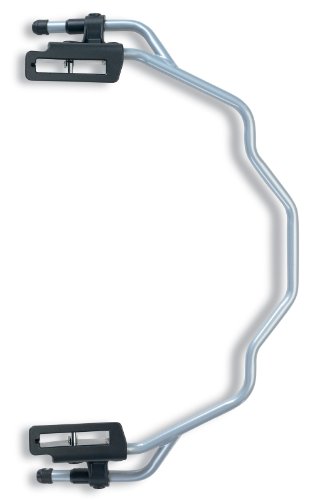 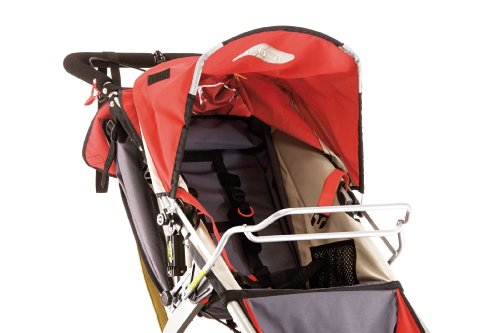 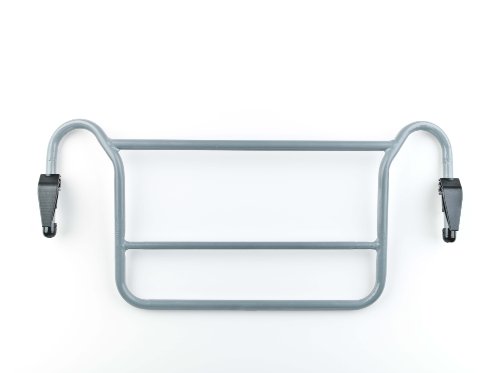 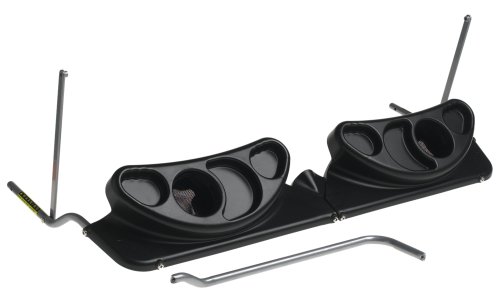 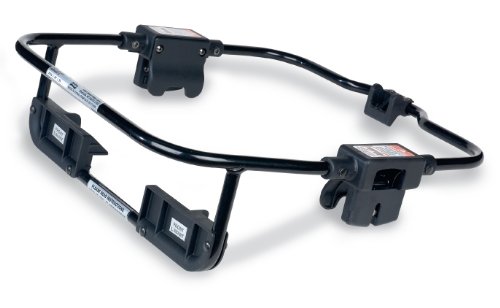 This post has been filed under Stroller Accessories here on Jogging Stroller Online. I hope you found it useful.